Guided Tour to the historical centre of Athens

Get to know historical Athens and its glorious past through a tour around the most imprtant modern and classical sights of the city.

SCHEDULE: Departure for the Panathenaic Stadium where the first modern Olympic Games were held in 1896(visit). Passing by the Museum of Cycladic Art, the Byzantine museum, the War museum, the National Gallery, the Presidential Palace, the former Royal Palace(which is guarded by the Evzones , guards in traditional costume), the Zappion Gardens, the Temple of Olympian Zeus, the Arch of Hadrian, Saint Paul’s Cathedral, the Parliament, the Monument of the Unknown Soldier, Schliemann’s house, the Catholic Cathedral, the Academy, the University, the National Library, the Concord Square, the Old Parliament, the Constitution Square, the Russian Orthodox Cathedral, the Theatre of Dionysus and the Theatre of Herodes Atticus. A visit to Acropolis and a tour to Propylea, the Temple of Athena, the Parthenon, the Erechthyon and the Acropolis Museum. 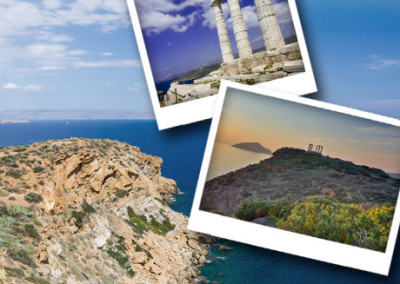 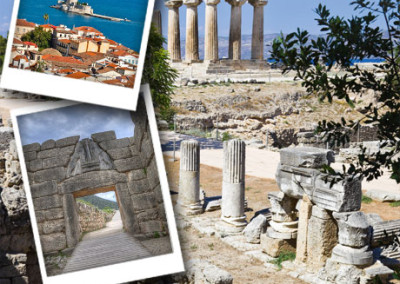 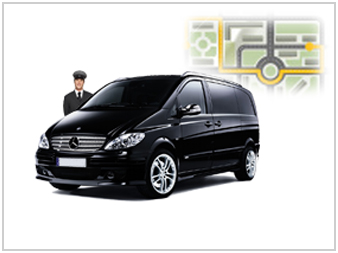 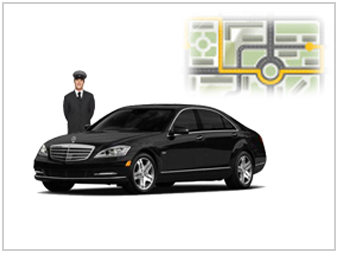 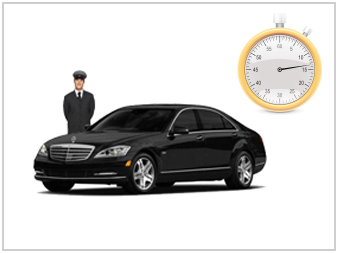 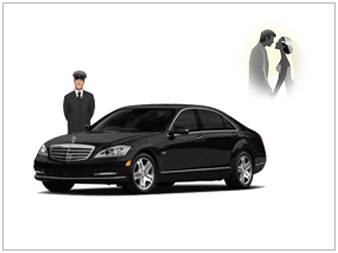 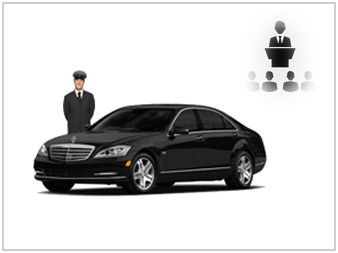 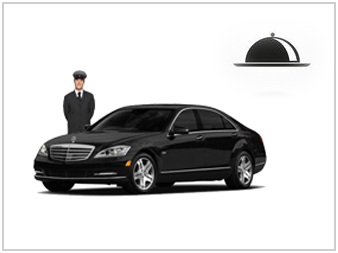 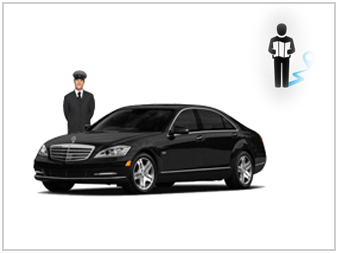 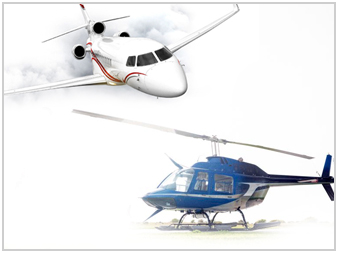 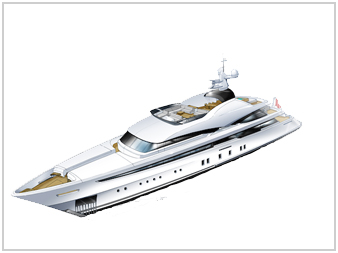